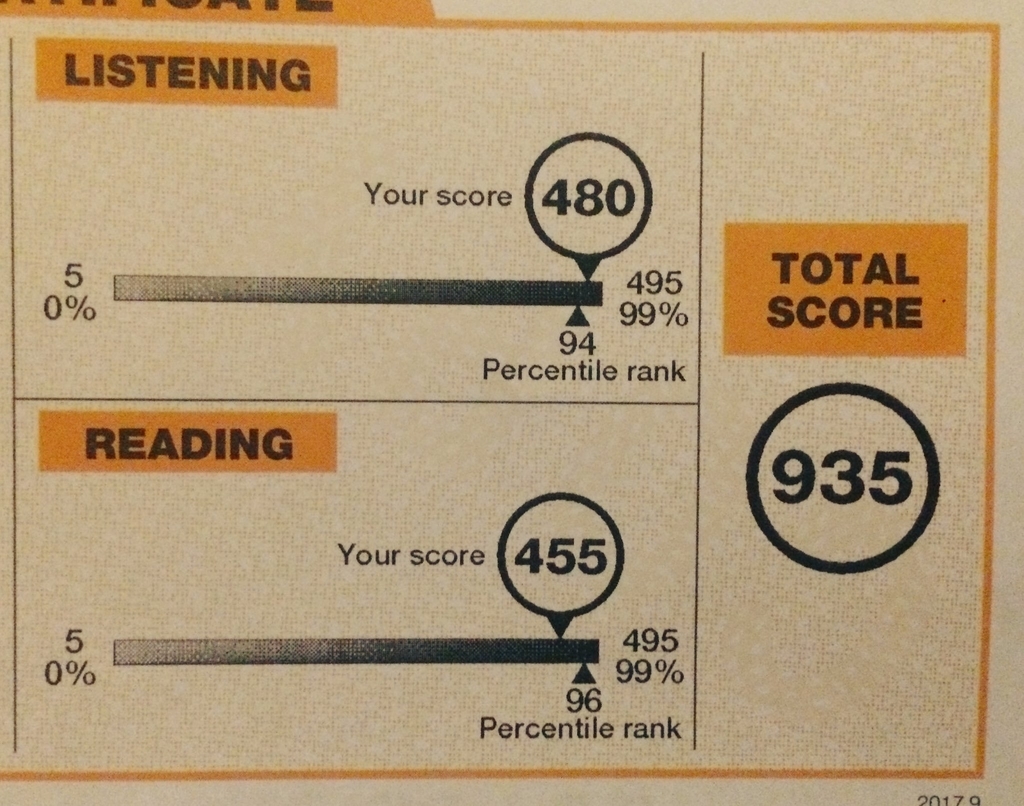 I spent an impressive day with the deep blue sky like a fresco painting. In the town, women with a sleeveless shirt expose their beautifully suntanned skins, and wear shades to resist the burning sunlight.

While the tram goes away from the town to the suburb, it becomes less crowded. The scenery also changes from the downtown to an organized living area with relatively new detached houses and housing developments. It was already past eight in the evening and the sun started setting in, but it was not at twilight yet. I thought most of the citizens had finished dinner and I couldn't see anybody outside in the streets. The tram was passing silently through a sunny courtyard of a housing development, and I found nobody there. Suddenly I caught an unrealistic feeling that everybody in the world had disappeared all of a sudden.

In the early morning, a shaft of light appeared in a small house located in the fringe of a mountain. It seemed that a mother living there started making breakfast. The sound of cutting vegetables echoed and the smell of miso soup drifted around the house. The mother and her five sons lived together. She worked so hard to do a lot of tasks outside from the early morning to the evening.

Before leaving, she said to her sons: "Don't open the door while I'm out when a stranger visits." "Alright, I get it." the oldest son answered her everyday favor a bit reluctantly. To see his indifferent attitude, she said firmly: "Are you really sure? When it gets dark, the horrible old woman wanders around here. You must be really careful, and you know, you should take care of the other sons."

Alexander the Great was killed by a medical malpractice!?

Although there appeared a lot of strong governors, ones called “the Great” were only Kamehameha and Alexander.

Alexander became a king in Macedonia when he was twenty. At that time, Macedonia was a small country located in the northern part of Greece, but it became a large empire by expanding its territory to Persian, Egypt and a part of India in so called “The Great Expedition to the East”. However, Alexander the Great, who led the united army of Greece and Macedonia, suddenly died in 323 B.C. in Babylon at the age of 34.

Then why did Alexander the Great die?

According to the record, he was stung by a bee and fell down during the banquet in that evening, and died from prostration of high fever just 10 days later.

However, it’s difficult to specify the cause of his death with this information. At that night, the king drank even six littles of wine. He got wasted, suffered from high fever next day and gradually he was unable even to sit up.

Towns in the Edo period also had cafeterias similar to “bijin kissa” (a cafeteria where beautiful women serve tea to customers). A bijin kissa in the Showa period could not be looked inside only when we entered it, but Edo’s bijin kissa was so open that passengers could looked inside through the most beautiful girl in the cafeteria (called Kanban musume in Japanese) sitting in front of it. There were some types of bijin kissa: A simple one where the owner’s daughter was so beautiful that she played a Kanban musume role, and an active one where the owner hired beaitiful women as employees and tried to attract customers who were eager to Bijin kissas.

An active one opened in a place where a lot of people gathered such as inside a temple. A bijin kissa had just beautiful women, but it sold well for the investment, there opened a lot of active bijin kissas in such as Ryogoku, Asakusa, Uenosanka due to the sensitivity for a trend in the Edo period.

The first concert in my life was Bob Dylan’s. I was just seven years old at that time, but I was really excited when my dad took me to the live music club in Detroit. Then the concert began, but I got immediately confused. I couldn’t get what songs whey were, even though I must have known them because the lyrics are the same! Dylan was famous for drastic arrangements in concerts, which was a too early lesson for a seven-year-old child. Among such arrangements, the only song I could figure out immediately at that night was “Maggie’s Farm”. It was possibly because some part of the song reminded me, the arrangement was similar to the original, or I felt sympathy for that unique and unsophisticated song… I am still attached to it.